We talk everything movies with blogger and author Clint Harrington of the popular movie blog Clintington on Film. Clint turned his blog into a book called Growing Up Movies where he discusses his experiences growing up with his family watching iconic movies such Ghostbusters. For anyone that grew up in the 80s and 90s, it’s a nostalgic look at movies in an era when family entertainment was accessible. While reading his book you’ll realize how similar your memories of these movies may be and how movies were responsible for bringing the family together.

When Did You Start Clintington on Film?

Watching Movies With Your Kids 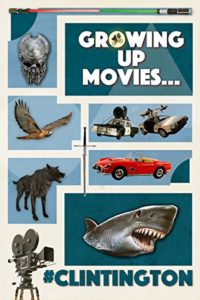 Where does ‘My Cousin Vinny’ rank?

Screenwriting and Being an Indie Author

Get Back by Clint Harrington available on Amazon 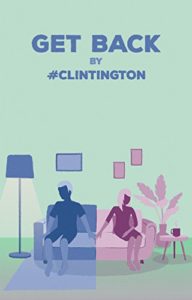 Turning Your Blog Into a Book

Advice on starting a blog